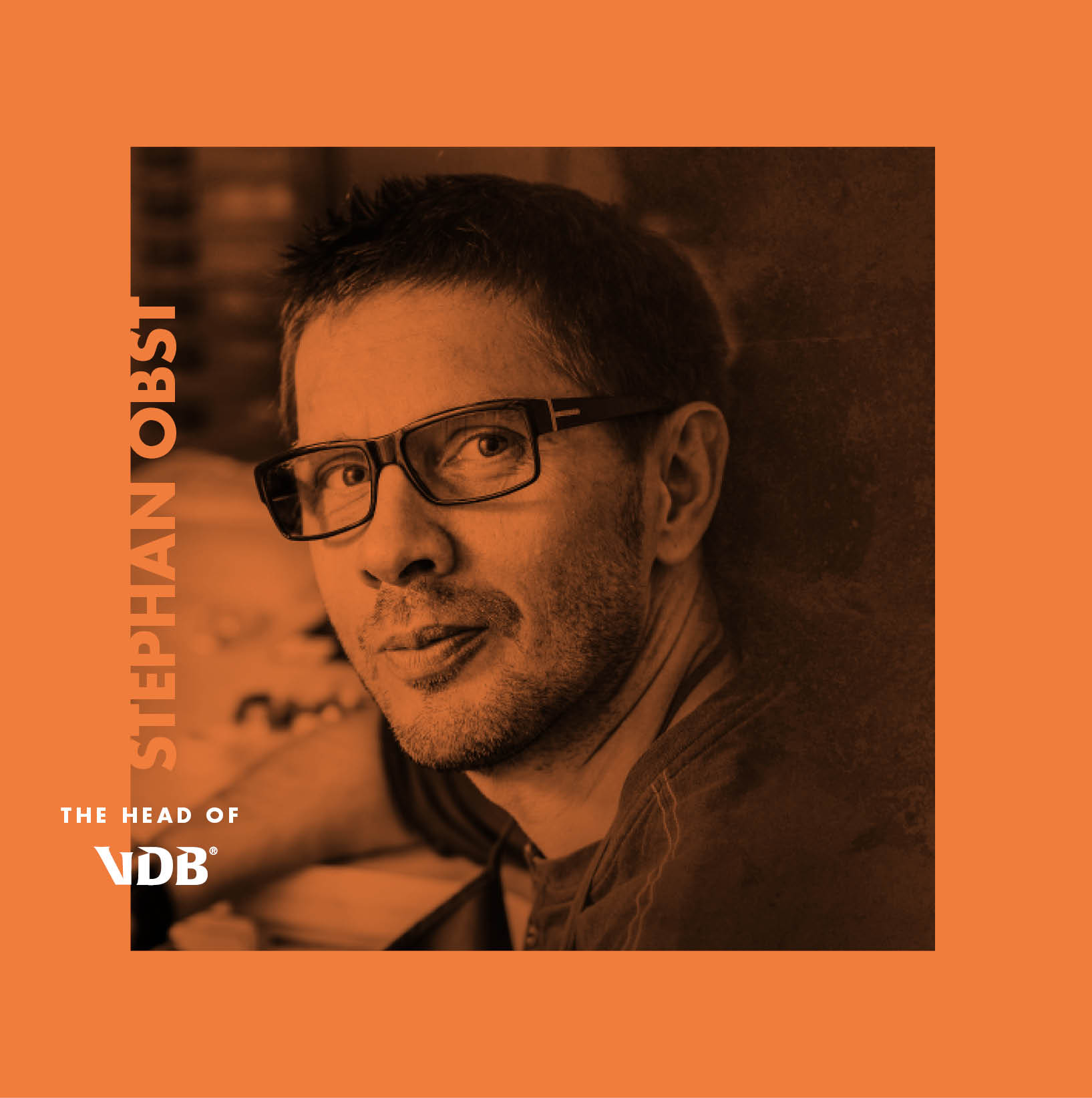 The history of VDB watches is ideally that of the ‘American Dream’, but because it all started in the depths of an Erfurt cellar, perhaps it should be called the ‘German Dream’. In 2007, Stephan Obst decided as a result of a concrete idea to swap the security of full-time employment to becoming self-employed – into a line of work that he only knew as an adjunct of, and fetishist of watches. To train a watchmaker or perhaps a master’s degree?  No to both! Everything that drove him was a dream and a good portion of madness. 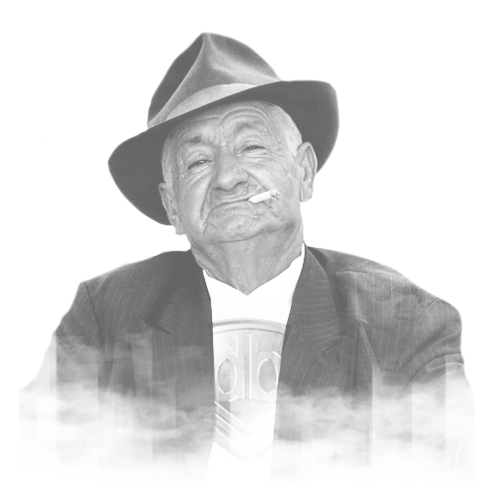 We don’t manufacture jewellery, rather military time pieces taken from historical models. The look is unparalleled.

After the first watch models and test pieces became reality in 2008, the vdb I was launched a year later – the first market ready watch, which was hotly discussed in blogs and forums, and only a few weeks later totally sold out! It has never been remade, much to the regret of many – and it will remain so. After the VDB II in 2010, followed the first proper series watch in 2011: The vdb 2011 with a limited production of 200, which also was totally sold out within 8 months. All this led to the beginning of the successful story for the small watch manufacturer. 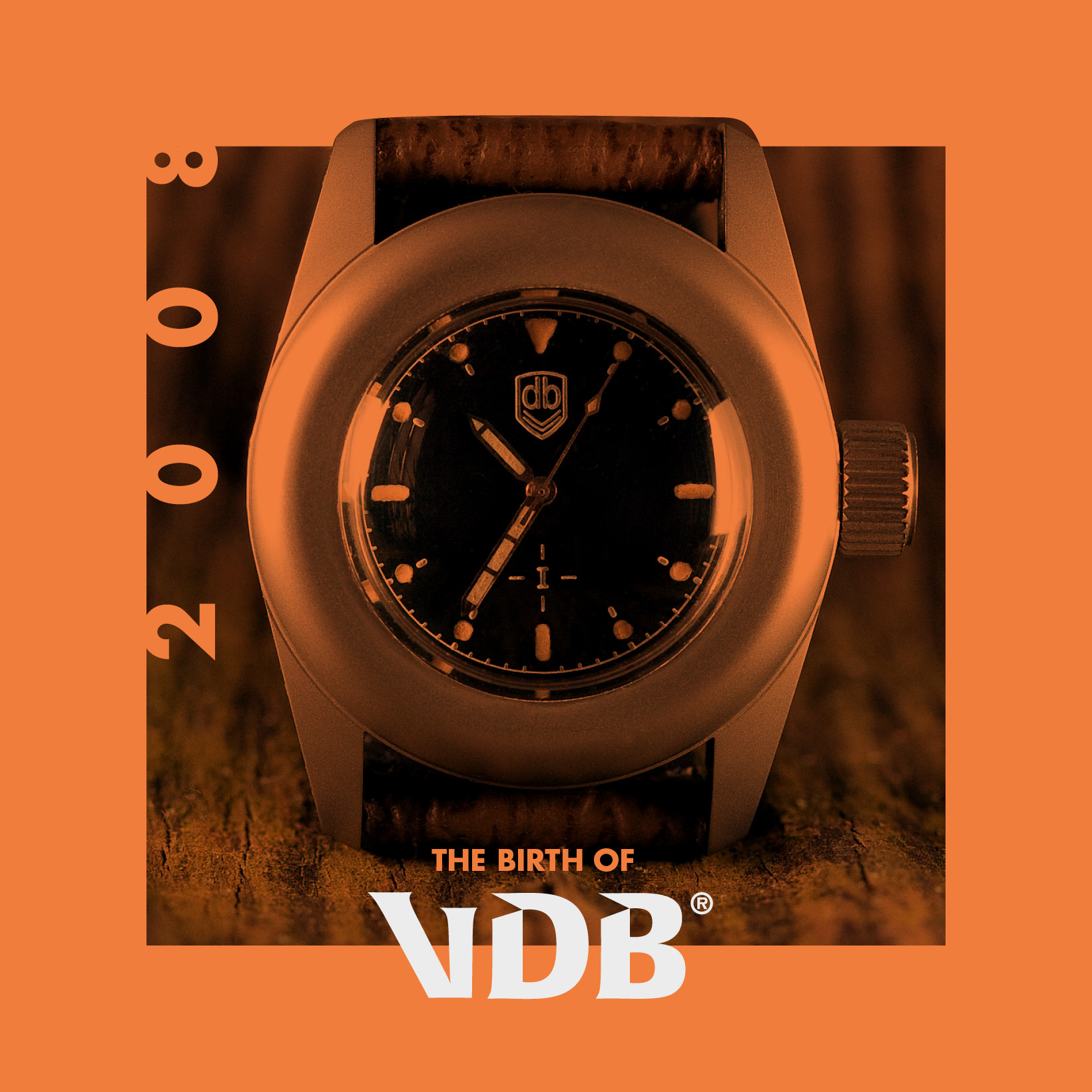 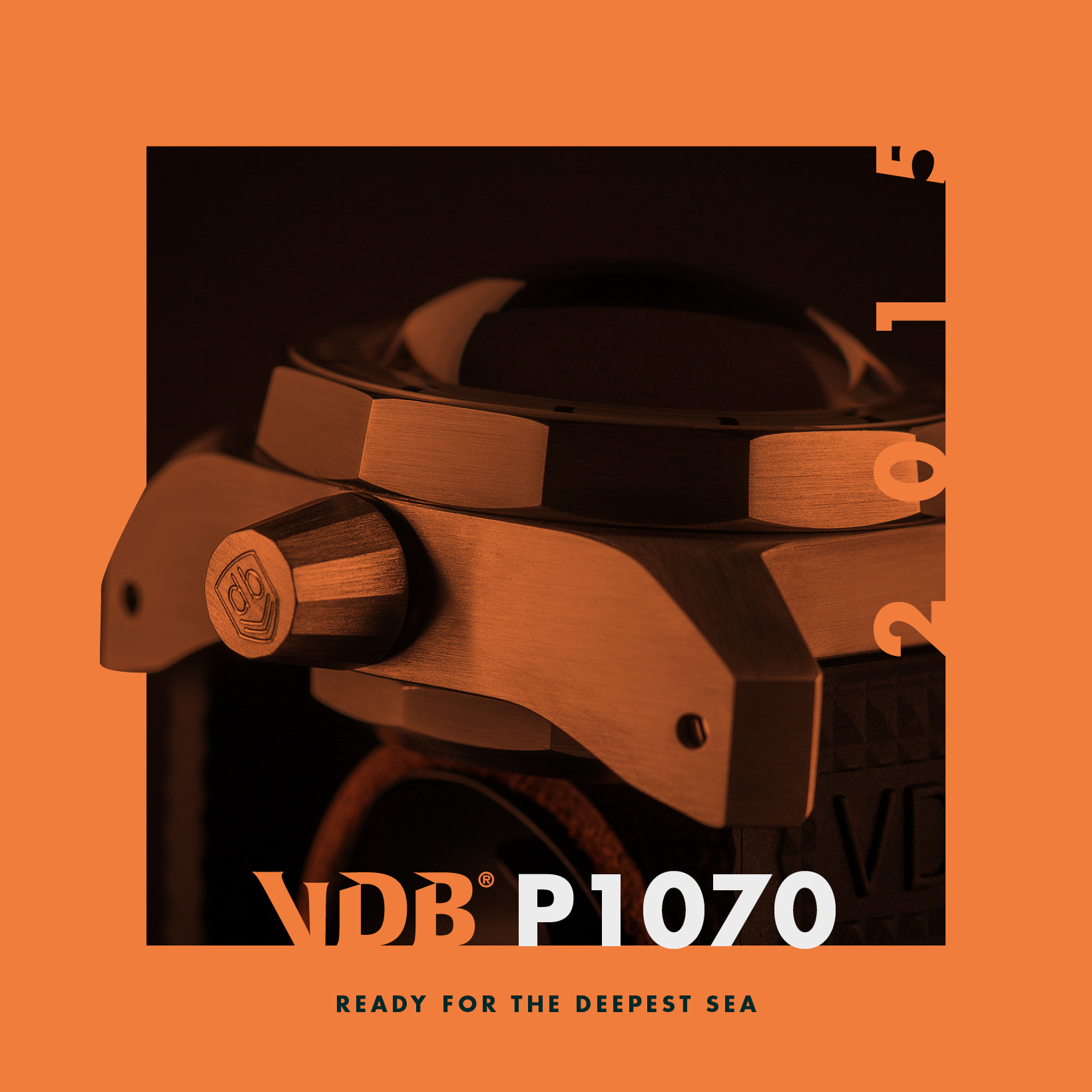 With this success, the larger watch manufacturers and the international media became attentive and followed with exclusive reports in Playboy and Focus magazine, a year later, with the first chronographs in bronze breaking into the American market. 2015 was a year of the superlative for Stephan Obst: The extremely robust model P1070 from the Erfurter workshop was successfully tested under deep sea conditions of the renowned Mariana Trench. It survived this rigorous procedure under laboratory conditions totally unscathed and even keeping time down to the precise second. No other watch could lay claim to this result, so the next step was to trial it in the real Mariana Trench for the Guinness Book of Records.